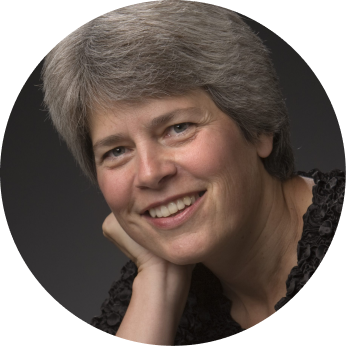 Soprano Kendra Colton, Oberlin Conservatory, “carried herself like a goddess and sang radiantly and vividly”according to the NY Times and the Boston Globe described her as an “imaginative musician”.  Ms. Colton is a versatile singer who enjoys a career of great variety. She has sung with major orchestras across the country from the Los Angeles Philharmonic to the Boston Symphony Orchestra and has performed repertoire from Monteverdi and Lully to new works specifically written for her.  Her career has been largely centered in the United States but she has also performed in many venues throughout Europe. 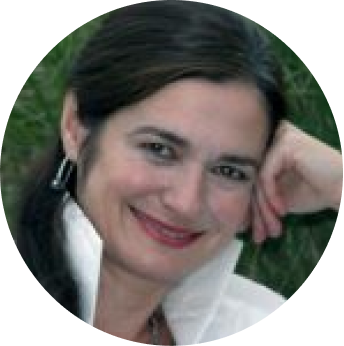 Allison Voth is an associate professor of music at Boston University’s School of Music, and principal coach at Boston University’s Opera Institute. She is a well-know diction coach in Boston and New York and widely concertized with Lucine Amara of the Metropolitan Opera. She has worked as diction coach and/or répétiteur with such companies as Opera Boston, Boston Lyric Opera, Chautauqua Opera, Providence Opera, Granite State Opera, the Verismo Opera of New Jersey and Opera North. Festivals include Opera Unlimited, The Florence Vocal Seminar and the Athens Music Festival. 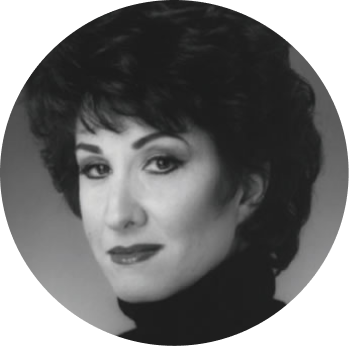 Mezzo-soprano Gail Dubinbaum has performed both opera and concert works internationally. She has sung leading roles with some of the world’s most prestigious opera companies including the Metropolitan Opera, Vienna Staatsoper, Israel Opera and L’Opera de Montreal. Nationally, she has appeared with Opera Pacific, Detroit Opera, Portland Opera and Arizona Opera. On the concert stage, Ms. Dubinbaum has sung with the Los Angeles, Israel, New York, Boston, Cleveland and San Francisco Orchestra and with such renowned conductors as Zubin Mehta, James Levine, Michael Tilson Thomas, Gerard Schwarz, Carlo Maria Giulini and Leonard Bernstein. 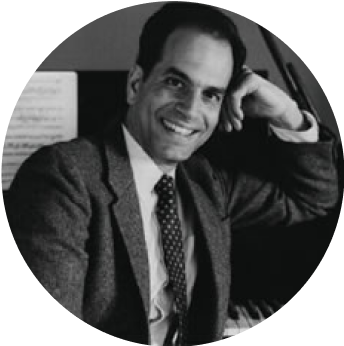 John Massaro began his career in California working as an accompanist and coach for the Los Angeles Opera Repertory Theatre. He coached Lieder repertoire with the great soprano Elisabeth Schwarzkopf at the Britten-Pears School in Aldeburgh, the Frankfurt Opera and also at her home in Zurich. After moving to New York, he became a coach for several of the members of the Metropolitan Opera Young Artist Development program. During his time in New York, Massaro had the fortune of working closely with many wonderful singers and conductors including Leonard Bernstein, assisting him with his last opera A Quiet Place. During this time, Massaro began to expand his work into the field of conducting. He met Zubin Mehta for whom he served as a conducting assistant during a production of Puccini’s Madama Butterfly with the Israel Philharmonic. 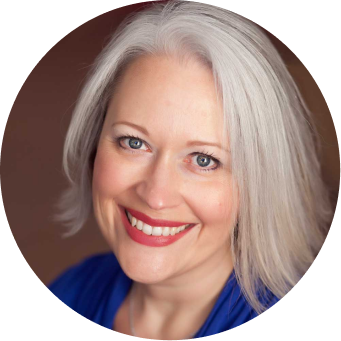